Login to Complete an Application or to Access Judging Panel

Kent L. Thornburg, Ph.D., is the M. Lowell Edwards Chair of Cardiovascular Research and Professor of Medicine in the Knight Cardiovascular Institute at the Oregon Health & Science University (OHSU). He holds joint professorships in the Departments of Physiology & Pharmacology, Medical Informatics and Clinical Epidemiology, Biomedical Engineering and Obstetrics & Gynecology. He directs the Center for Developmental Health in the Knight Cardiovascular Institute, the OHSU Bob and Charlee Moore Institute for Nutrition & Wellness and co-directs the Institute’s Epigenetics Consortium. Dr. Thornburg studies placental transport, fetal heart development and maternal adaptations to pregnancy; he studies the roles of maternal diet and body composition in regulating fetal growth and lifelong health. He oversees clinical studies in rural Oregon and Alaska and collaborates with scientists in 5 countries. Dr. Thornburg serves regularly on advisory panels at the NIH, the American Heart Association and the Children’s Heart Foundation and serves on the scientific advisory board of the Preeclampsia Foundation. He chairs the oversight committee for the Genome--British Columbia program and he serves on the External Scientific Board that oversees the NIH program entitled, Environmental influences on Child Health Outcomes (ECHO). He recently served as co-chair for the NIH strategic conference on the genetic and epigenetic underpinnings of child health. He is committed to health improvement across the state of Oregon and among Native Americans. Dr Thornburg will give his Keynote lecture The Placenta as a Conduit for Offspring Health and Disease" on Wednesday, December 15th. 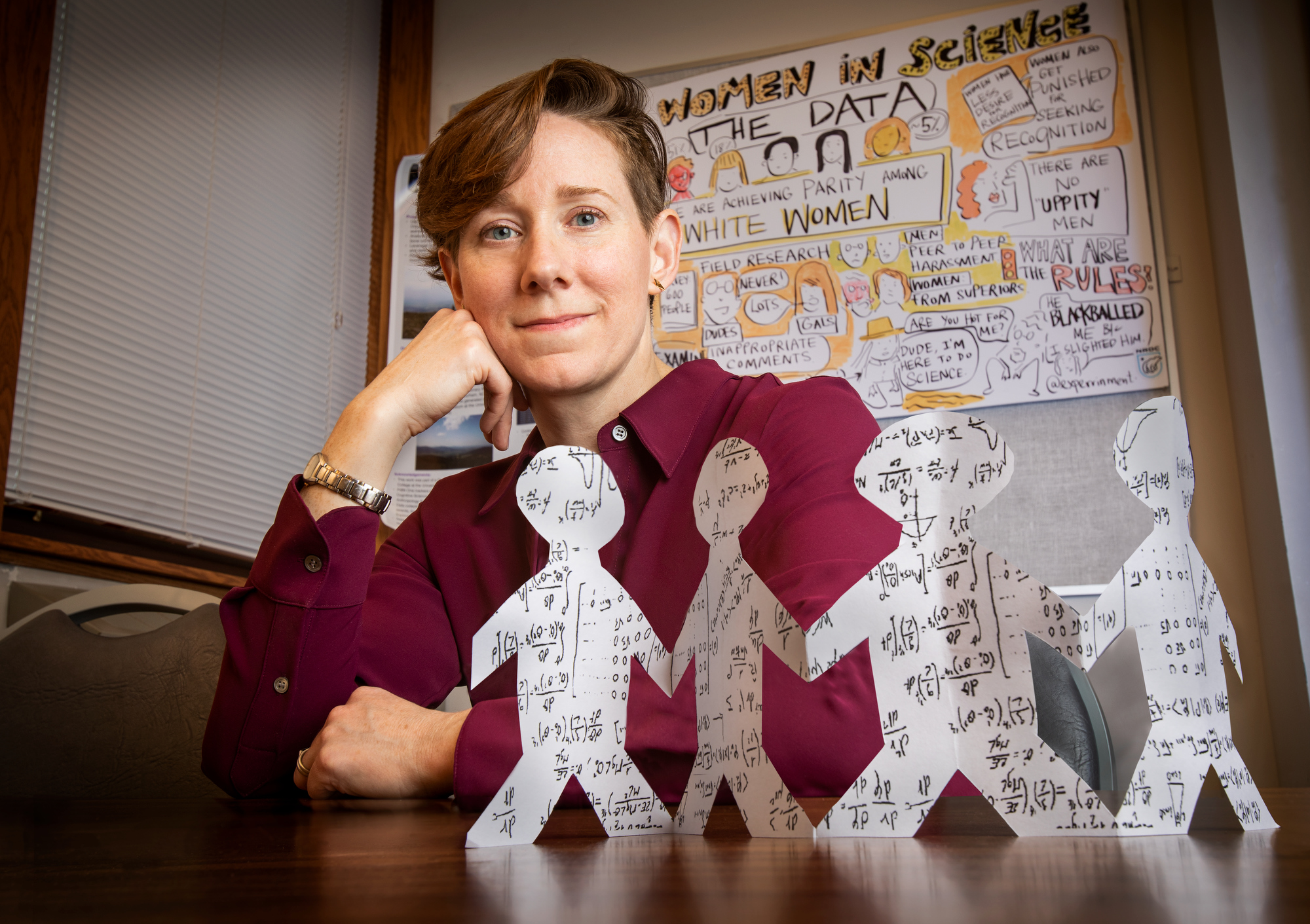 The 2021 SSR meeting in St. Louis will highlight inclusivity in STEM. One of our featured plenary speakers is Kathryn B.H. Clancy, PhD, an Associate Professor of Anthropology at the University of Illinois. Dr. Clancy co-authored the National Academies report on sexual harassment of women in STEM and was included in the documentary ‘Picture a Scientist’. She has been active in the field of reproductive justice working on inequalities that affect reproduction and reproductive health care and has provided testimony on the subject to the US Congress in a hearing devoted to sexual misconduct in the sciences. She has consulted with Congress on 'The Federal Funding Accountability for Sexual Harassers Act (H.R. 6161)' and the 'Combating Sexual Harassment in Science Act of 2019 (H.R. 36)'. At the University of Illinois, she is involved in the 21st Century Scientists Initiative, a program developing new approaches to the training, culture, and communication of science. Her research program focuses on the interconnected nature of stressors and reproduction, specifically examining the reproductive consequences of gender and racial harassment as well as the impact on women's continued participation in STEM. Her work has important implications for both science and the public. She will give the President's Symposium I, Diversity Keynote, December 16, 2021, on 'The Science of Gender Harassment'.

For the upcoming 2021 SSR Annual Meeting we are excited to have Dr. Robin Lovell-Badge as a Plenary Speaker. Dr. Lovell-Badge, CBE, FRS FMed Sci is the Group Leader and Head of the Division of Stem Cell Biology and Developmental Genetics Laboratory at the Francis Crick Institute in London. Dr. Lovell-Badge has received several honors including being an elected member of EMBO and a fellow of the Royal Society. He is well known for his work on sex determination in mammals and received the Louis-Jeantet Prize for Medicine for the discovery of the SRY gene, which is critical for male sex determination in mammals. Dr. Lovell-Badge’s research interests also include cell fate decisions during embryo development. Recently he has been involved in developing policy related to the ethics of genome-edited babies. He has been an organizer of international summits on human genome editing and has authored statements regarding genome-edited babies. He will present his research on “Chromatin Landscapes and Sex Determination” during the President’s Symposium II, December 17, 2021.

Dr. Giuliano Testa, MD, MBA, FACS, the Division Chief of Abdominal Transplant at Baylor University Medical Center and the Surgical Director of Living Donor Liver Transplantation and principal investigator for the Uterine Transplant Clinical Trial. This clinical trial investigated the use of vascularized composite allograft transplantation for women with absolute uterine factor infertility, where the uterus was either nonfunctional or nonexistent and resulted in the birth of the first baby born in the U.S. after the mother received a uterus transplant. Dr. Testa has published over 160 manuscripts and bock chapters and is recognized as an authority in the transplantation field, specifically for liver and uterus transplantation. In 2018 he was named to Time Magazine’s ‘Time 100’ list, which is an annual list of the 100 most influential people in the world. 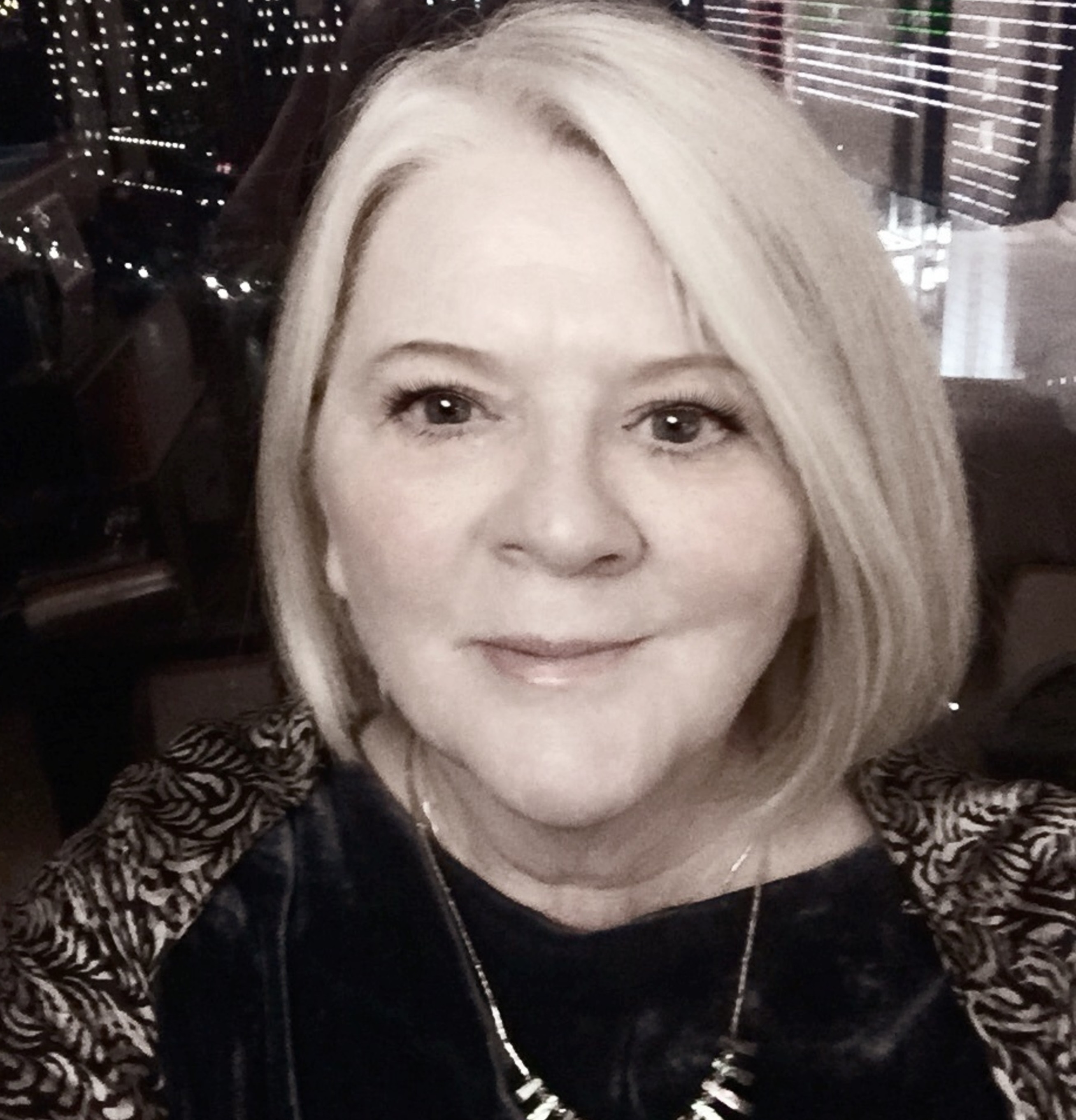 We are excited to welcome Dr. Evelyn Telfer to the SSR 2021 Annual Meeting as a Plenary Speaker. Dr. Telfer is a Professor and Personal Chair in Reproductive Biology at the University of Edinburgh. Her research includes work on in vitro development of early follicles to produce competent oocytes in humans and cattle, as well investigation of the presence of ovarian oogonial stem cells in the mammalian ovary. In 2018, Dr. Telfer's research group was the first to report successful growth of fully mature human eggs from primordial follicles completely in vitro. This technique has implications for fertility treatment, in particular in women undergoing in vitro fertilization and women whose ovaries are compromised or removed as a result of cancer treatment. This research was highlighted in Science as well as the popular press, including New Scientist, Financial Times, and The Guardian. Dr Telfer's work was included in BBC's 2018 list of five developments in research that could change our lives. Dr. Telfer was also recognized as one of Porter magazine's Incredible Women of 2018, an award celebrating women who inspire others through their actions. Dr. Telfer is the 2018 recipient of the Society of Reproduction and Fertility's Anne McLaren Distinguished Scientist award. Dr. Telfer will present a Plenary lecture during the President’s Symposium III, December 18, 2021entitled "New Developments in Human in Vitro Folliculogenesis". 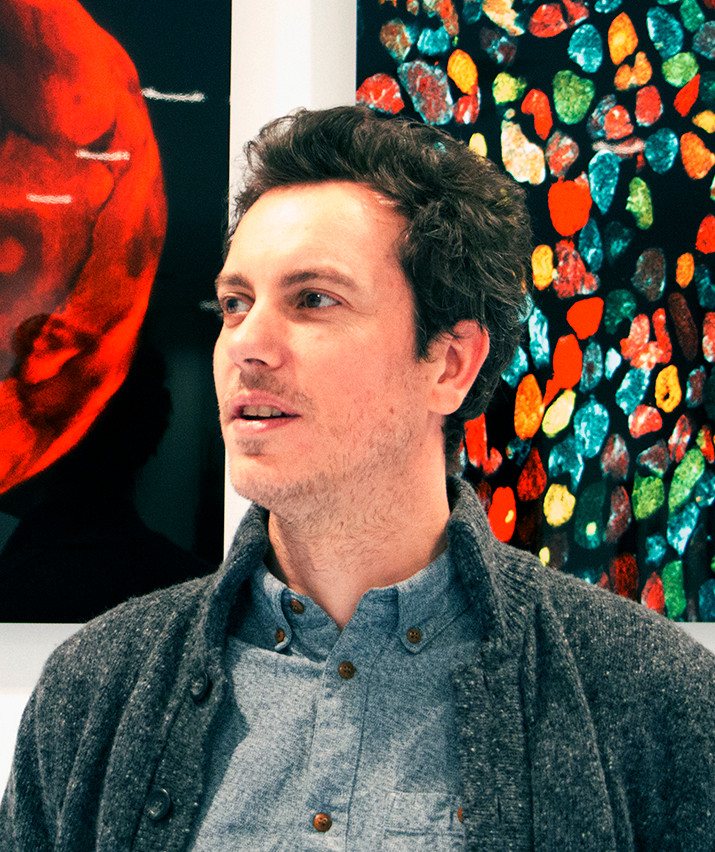 Dr. Rivron is the Group Leader of the Laboratory of Synthetic Development in the Institute of Molecular Biotechnology at the Austrian Academy of Sciences in Vienna, Austria. Working at the intersection of developmental biology and engineering, his research broadly studies how self-organization works in collaboration with genetic and molecular components to shape the mammalian organism. To aid in this research, his laboratory developed a unique model of the mammalian blastocyst created from spontaneously organizing stem cells, called a blastoid. These blastoids contain all three cell types contributing to the complete organism, and are capable of implantation. Generation of ‘artificial embryos’ from stem cells was considered a breakthrough in the field, and was published in Nature in 2018. It was also covered by BBC and CNN. Blastoids are well suited for the study of mammalian multicellular patterning and cellular decision making because they are autonomous, adaptive, versatile, and can be created in large numbers suitable for high throughput studies. Creation of artificial embryos has ethical ramifications, and Dr. Rivron has worked with a consortium of leading developmental and stem cell biologists, lawyers, ethicists, and philosophers to address these concerns. Dr. Rivron’s work is leading our understanding of how cells synchronize in both space and time to create the early mammalian embryo, and will improve our ability to manage human fertility and female health. Dr. Rivron will give the State of the Art II Lecture on “Blastoids: Modeling the Mouse Conceptus and In Utero Implantation Using Stem Cells”, December 18, 2021.

We hope you will plan on coming to SSR 2021 and taking part in our exciting program!

A Conference by Society for the Study of Reproduction. | Powered by OpenWater.
Launch Chat